For decades, there were very few leak prosecutions in the United States in large part because the government would have to subpoena reporters to testify against a source to get a conviction. That proved incredibly difficult, if not impossible, when reporters regularly refused to testify and threatened to go to jail rather than betray a source.

More recently, there have been a record number of leak prosecutions largely because the government has learned they don’t need reporters to testify against their sources anymore. Instead, they can just secretly subpoena third party services like Google or AT&T or Verizon or Facebook and get a treasure trove of digital information on reporters and sources’ communications. For example, the Associated Press had twenty of their phone lines subpoenaed without their knowledge in order to identify a source. The government also got a warrant for Fox News reporter James Rosen’s Gmail account without him knowing. In both cases, their alleged sources were prosecuted, even though journalists never directly divulged their sources. 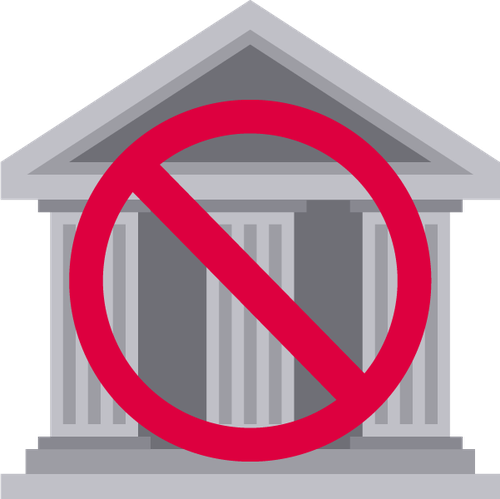